YB World has been teaching students the art of Taekwondo for over 24 years; basing ourselves out of Stamford, CT. Our programs are specifically designed to improve the functions of the body and mind, as well as instill within our students the longstanding principles of Taekwondo: respect, compassion, self-discipline, and self-control. Everything that students learn inside our Dojang will have application outside of the studio.

Whether you are looking for an after school/work activity or Olympic Level Training, YB World can accommodate all of your needs. Our instructors have been personally trained by our founder, Grand Master Yong Beom Kim, Ph.D., Chairman of the Martial Arts Undergraduate Program at the University of Bridgeport & former Korean National Taekwondo Olympic Team Coach. Each teacher has over ten years of experience teaching Taekwondo and will provide a safe and encouraging environment to help you achieve your goals.

Even though we observe the ancient traditions of Taekwondo education, we offer an online curriculum where students can watch videos of our instructors performing the forms and techniques they learn in class. Whether you want to practice at home or just quickly review while on your phone or tablet, the online curriculum is a great resource that most other martial arts schools do not offer.

We encourage you to review our programs and schedule to find the one that works best for you and your family. Please send an inquiry through our website for a free trial class and get started today! 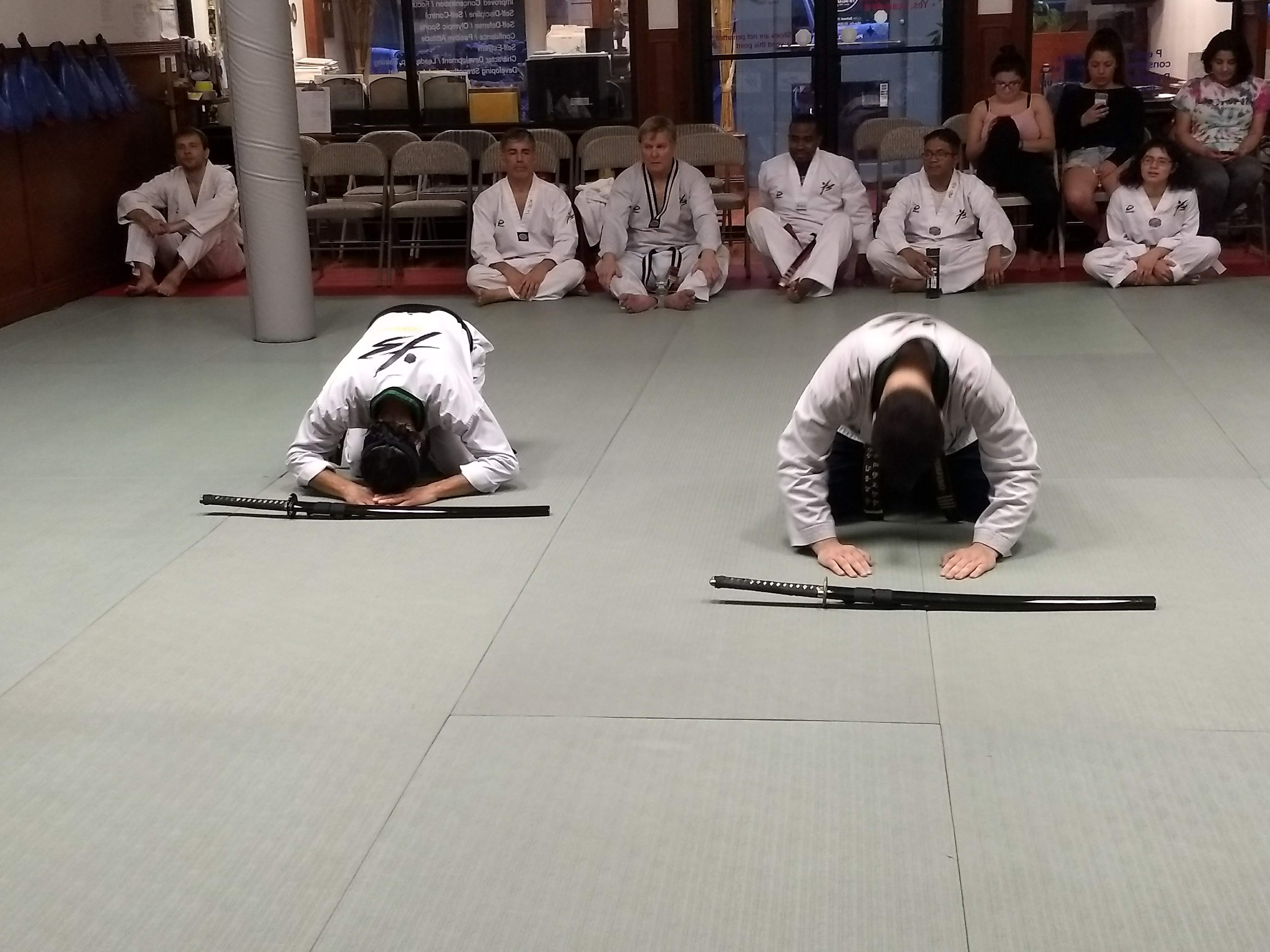 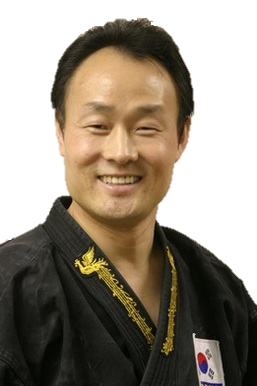 Teaching Philosophy: Martial arts is Grand Master Kim’s life. The promotion of Martial Arts in the modern culture to educate younger generations and help them grow to be successful members of society. To spread martial arts as a form of self cultivation – better person, better life, better health.

YB World is the Realization of Grandmaster Kim’s lifelong goal to help promote and advocate the benefits of the martial arts in the United States. Arriving from Korea in 1991 with $45 in his pocket, Grandmaster Kim founded YB World in Stamford, CT. With is school growing rapidly, Grandmaster then set out to create the first accredited martial arts college major in the United States. After many years, he eventually achieved his dream in 2004 by establishing the four year Martial Arts Studies undergraduate program at the University of Bridgeport. He serves as the program chair and Professor to this day. 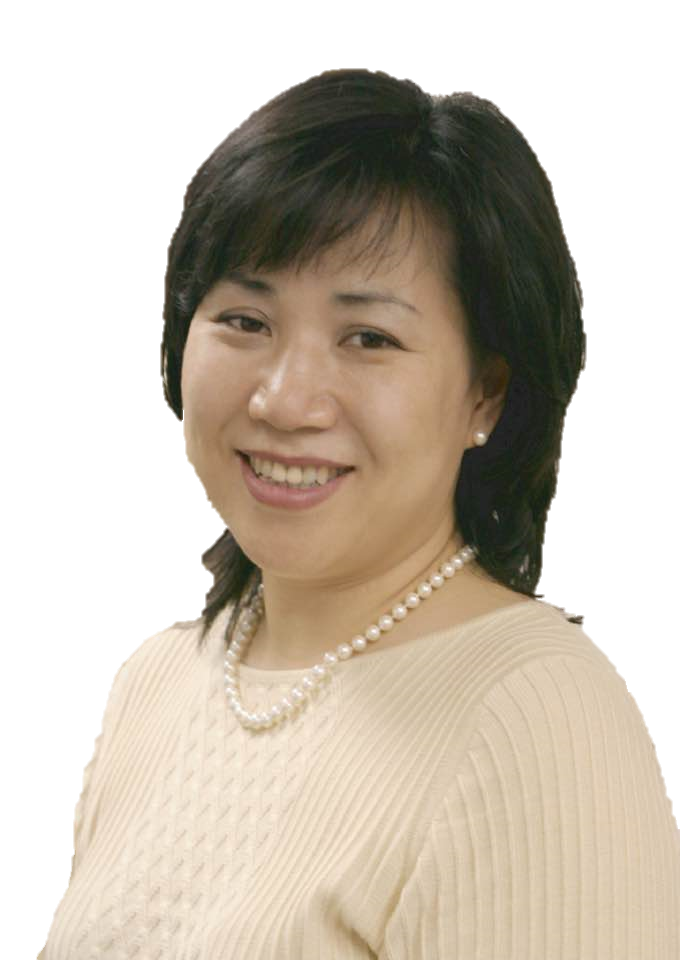 Co-founder of YB World Taekwondo Academy, Mrs. Seung-eui Kim has been head office manager and program director of the school since 1992. Affectionately known as Mrs. Kim, she focuses on the education and wellness of our students “off the mat”.

Mrs. Kim is also an adjunct professor of Korean Language at the University of Bridgeport in Bridgeport, Connecticut. 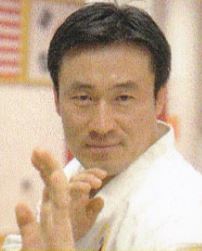 Master Kim started his Taekwondo training at the age of 9 and has dedicated his entire life to the practice and instruction of traditional Korean martial arts. He has been with YB World as the head master for 14 years and counting. Master Kim’s teaching style offers students a balance of fun, self-development, and education. 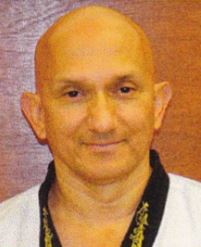 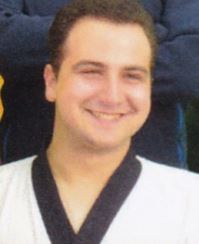 Master CJ Yorfino began his Taekwondo training at YB World with his father in 1999. After several years of participation in the Leadership program, Master Yorfino began as an assistant instruction in 2011. He started working as an official instructor in 2013 when YB World opened it’s second location. Master Yorfino’s great gift is his ability to foster great relationships with students of all ages. He is critical in the success of both our Little Dragons class (for 3 and 4 year olds) as well as our specialized Teens class.

Recognizing a passion and desire to make a lifetime commitment to martial arts early on in life, Master Ahn started to pave his road to becoming a Taekwondo Master at the age of 7. He has many years of experience and accomplishment in competition at the national level. Master Ahn is currently majoring in the Martial Arts Studies at the University of Bridgeport. 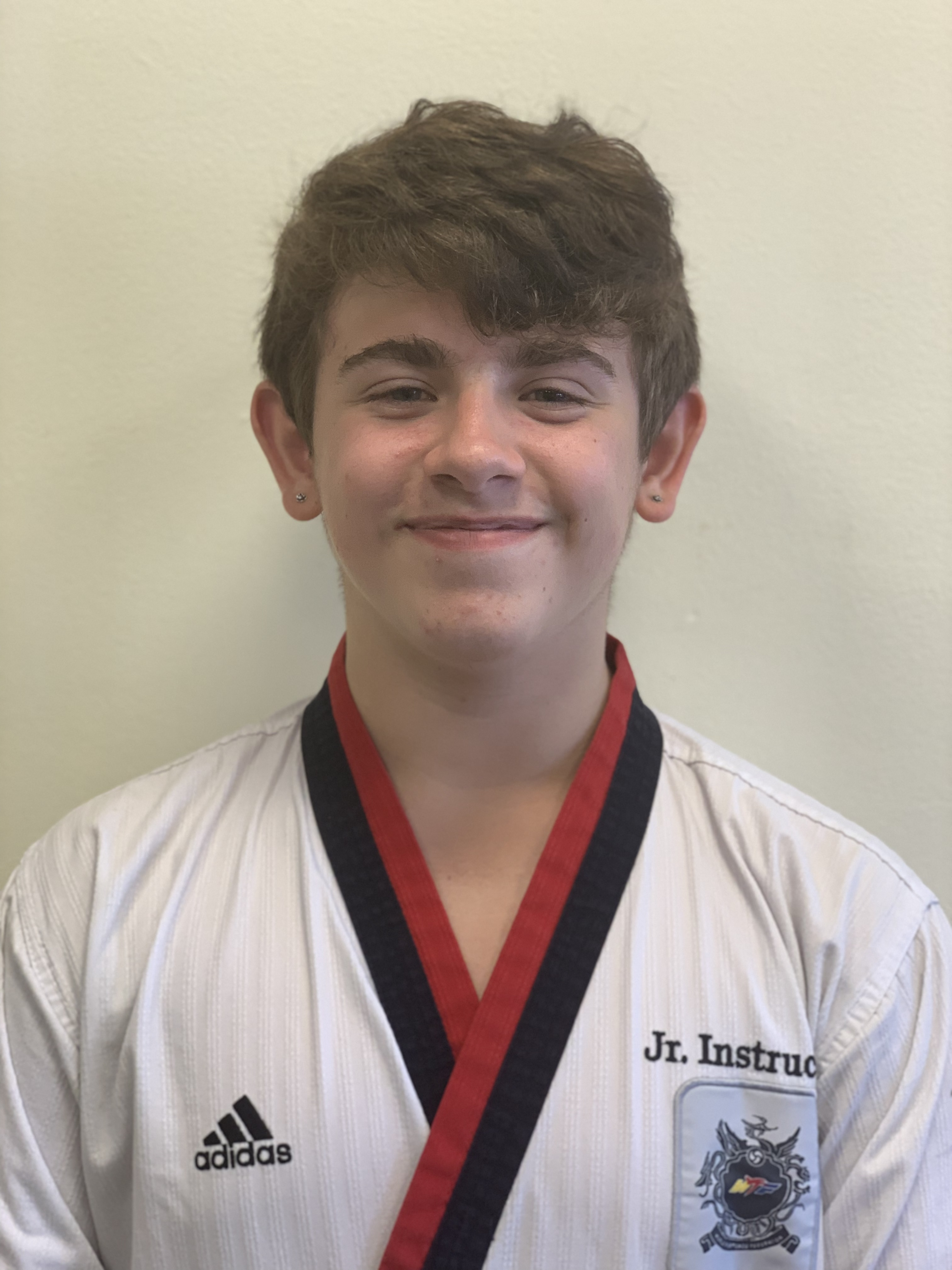 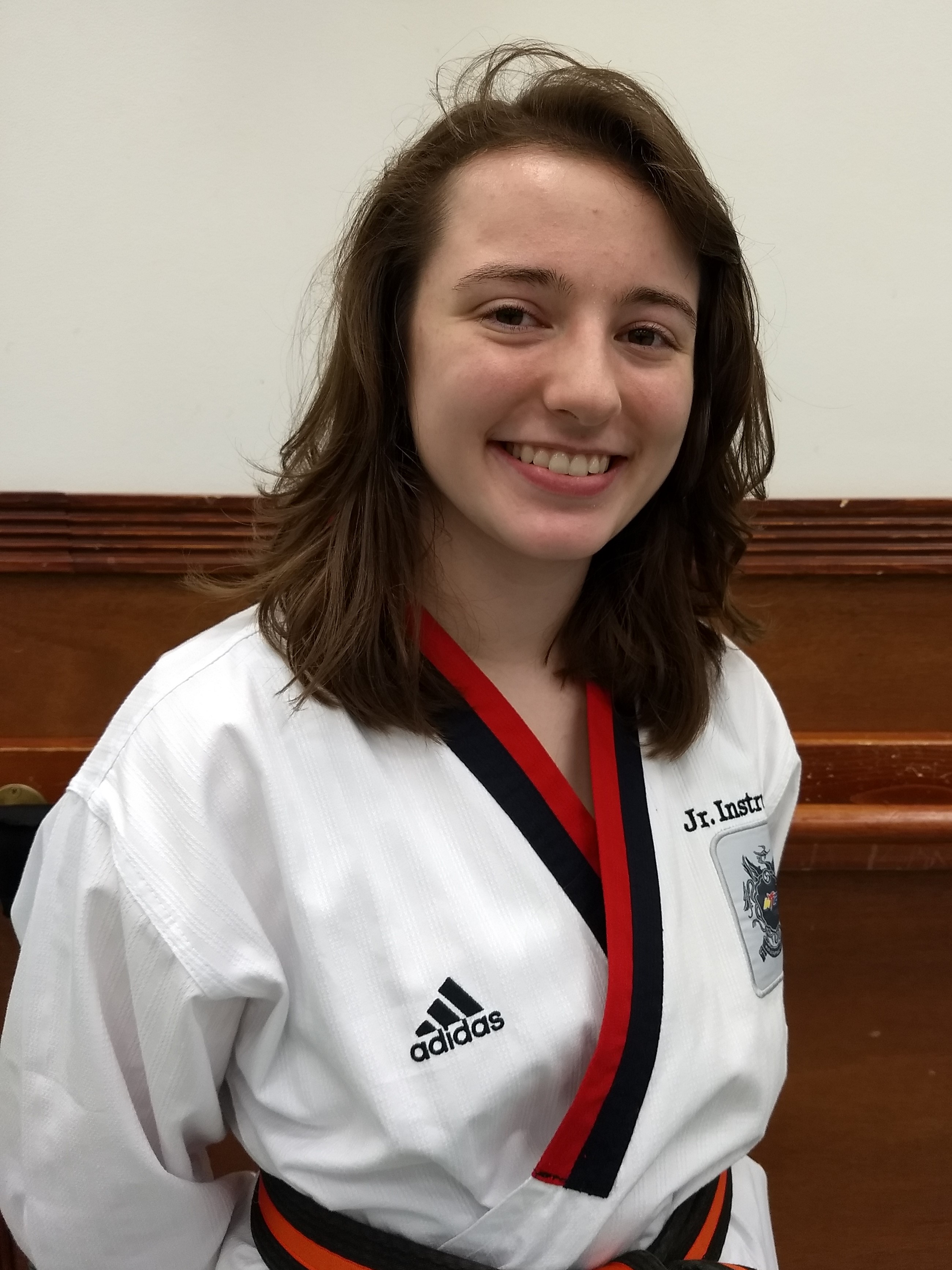 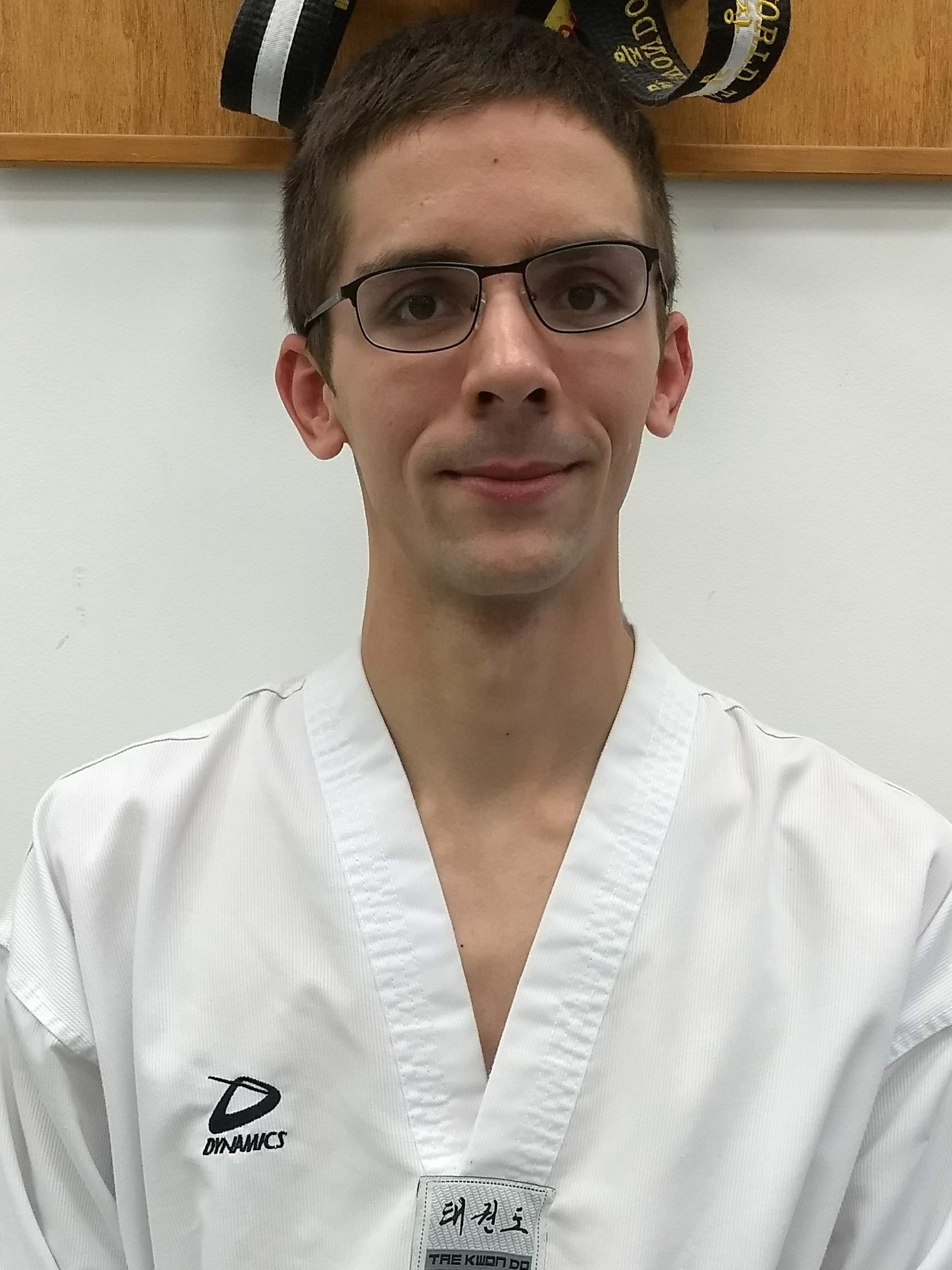 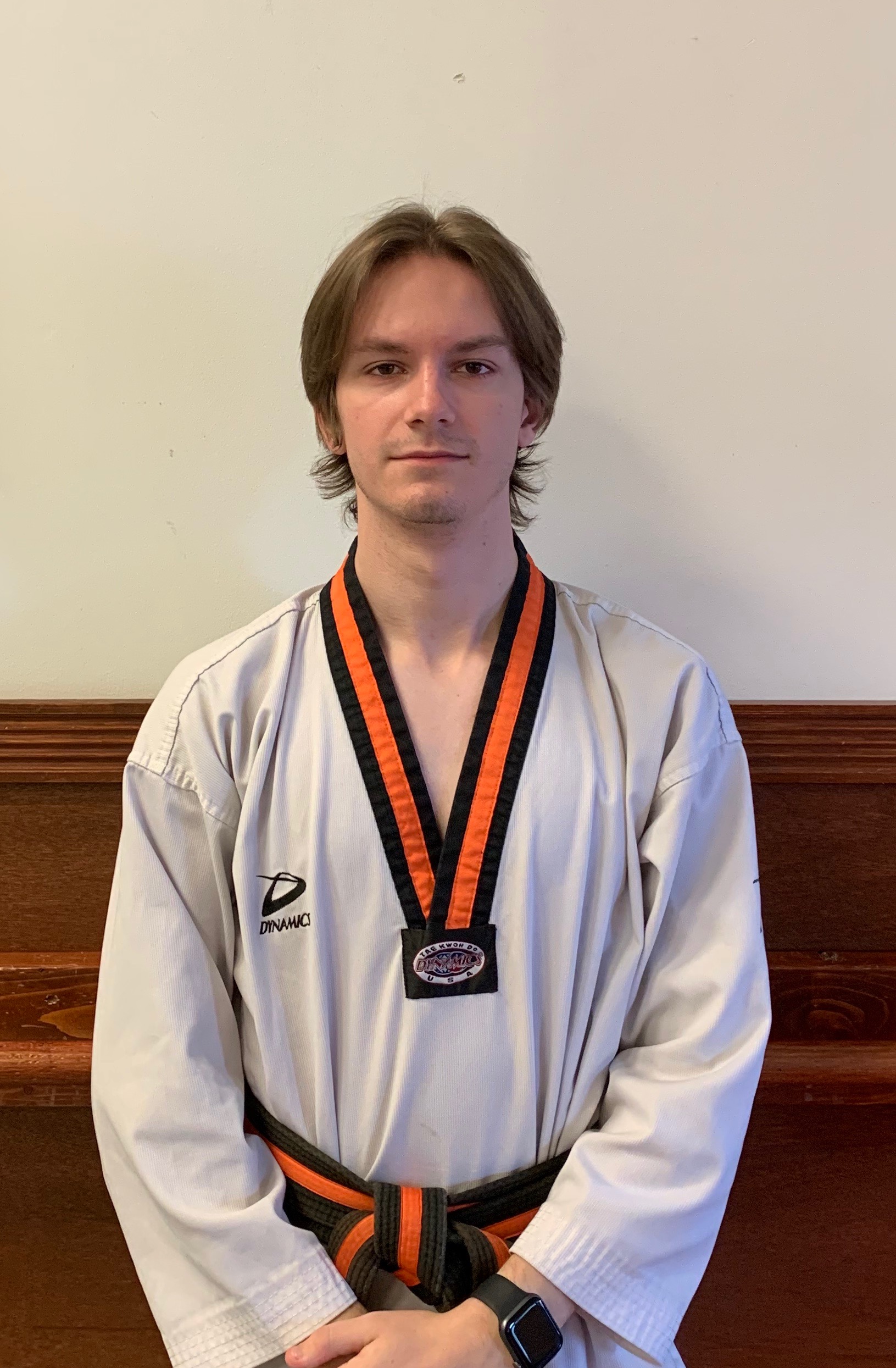 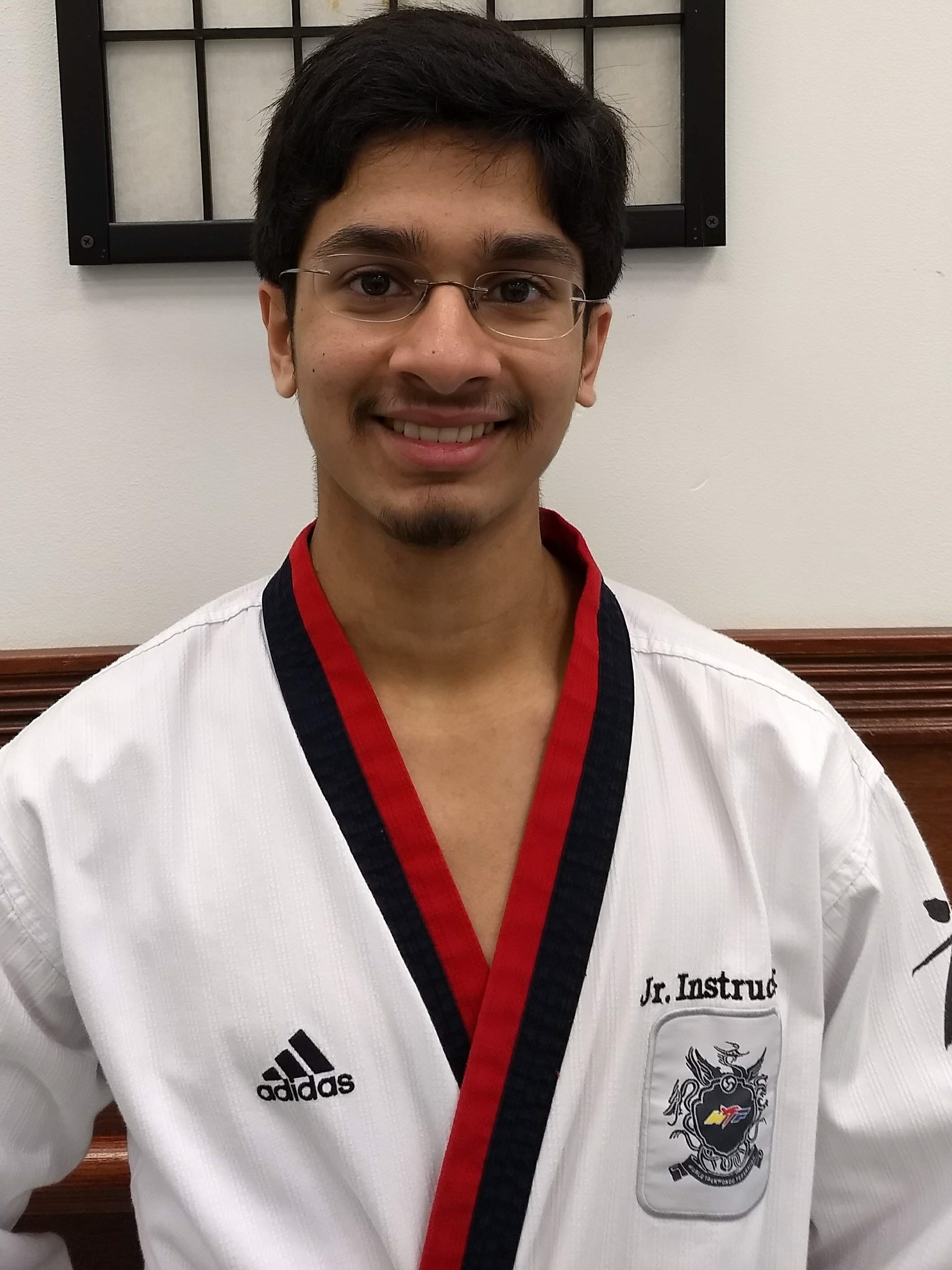 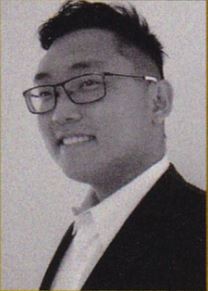 “Self-confidence is built with patience and time and affects academic and social development. My daughter, Allison, is comfortable undertaking challenging task and will readily assume a leadership role.”Candice Dziuba

“Our 12 year old son has trained with Grandmaster Kim for 6 years. His philosophy of fostering self-esteem and personal growth has complimented our efforts as parents. We have witnesses significant growth in self-discipline and excellent grades.”Michelle Truglia (Mother)

“I heard great things about YB and decided to have my granddaughter try it out. What is more important, she feels physically and emotionally stronger which has influenced every aspect of her life.”Sharon Bear

“Taekwondo has developed my focus and self-discipline by encouraging me to always give my best effort. I can achieve my goals, both in and out of the Do Jang.”Allison Dziuba, Age 15 2nd Degree Blackbelt